Not on Social Media? 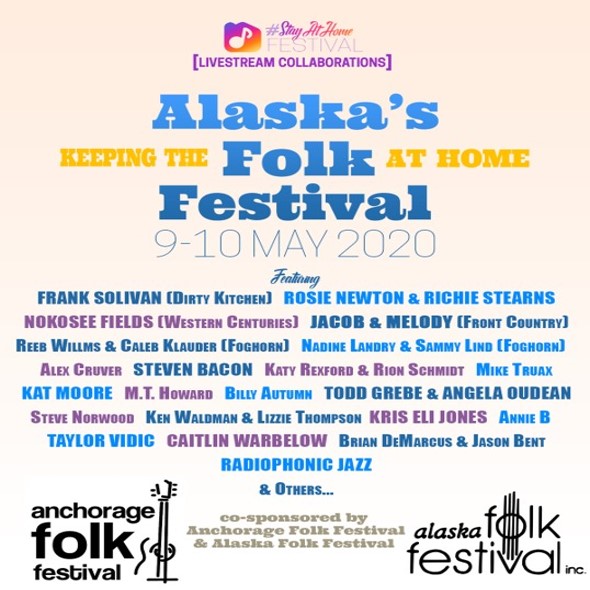 We look forward to gathering with you for this special community event!

Please join us for a virtual Folk Festival to Celebrate and Support local Alaskan musicians and musicians from farther afield who are part of Alaska's folk festival family and have been financially affected by this pandemic. We have a veritable ALL-STAR lineup. See below for artists and the full schedule!

We know you won’t want to miss this online treat- so STAY THE FOLK HOME! 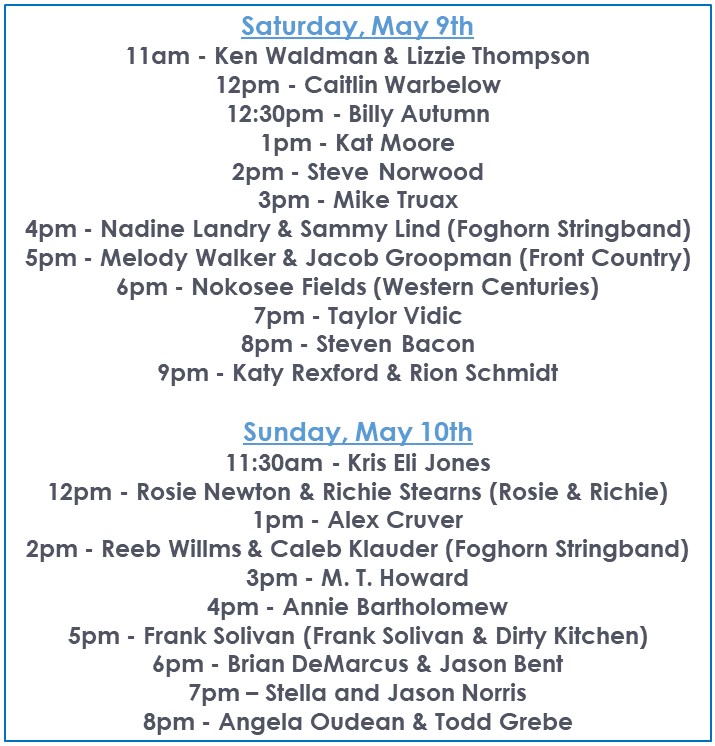 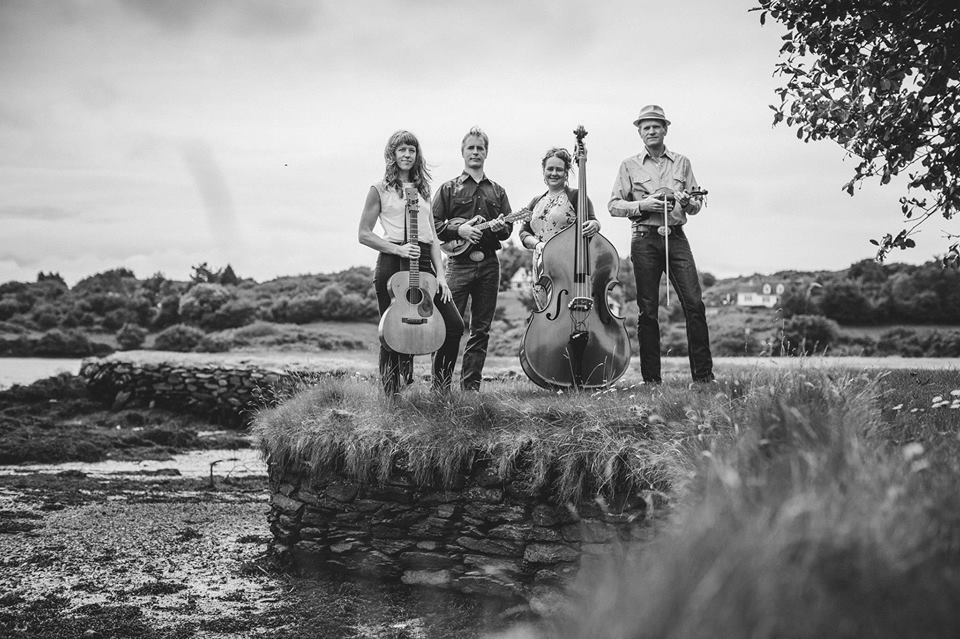 Anchorage Folk Festival welcomes back the 2015 festival guest artists, Foghorn Stringband, for an evening of live music and dancing!
Wednesday, April 3 // La Potato // 7 PM
Tickets: adv $20 // door $25
Foghorn Stringband is the present day gold standard for real-deal hard-hitting genuine old-time American string band music, with eight albums, thousands of shows, over 15 years of touring under their belts, and an entirely new generation of roots musicians following their lead. American roots music is a diverse and never-ending well of inspiration, and Foghorn Stringband continually and obsessively draws from old-time, bluegrass, classic country, and Cajun music traditions in an ongoing quest to present a broad span of American historical music with unparalleled youthful energy, joy, and virtuosity.
Scroll to top
Do NOT follow this link or you will be banned from the site!